It has been an emotional week. From feeling betrayed by Facebook to an unprecedented number of upsets in the NCAA tournament, we could all use some cheering up. #internationaldayofhappiness got us through! To recap: 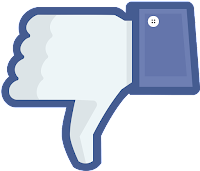 “It is the ultimate luxury to combine passion and contribution. It’s also a very clear path to happiness.”—Sheryl Sandberg