A Downpour of News this Week

April 20, 2018
If April showers bring May flowers, then April snowstorms ought to bring something pretty 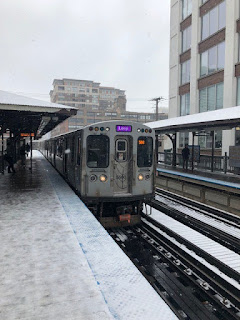 epic. In the meantime, we can always count on social media and current events to distract us as we wait for spring to finally arrive. Here’s a round-up of stories and topics that kept our attention this week.

Have a wonderful weekend!