April 18, 2014
From social media fails to new Facebook rules, there’s never a dull moment in the social media realm – and this week is no exception. Here are some of my favorite finds from the past few days: 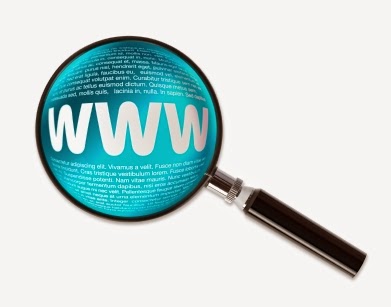