September 26, 2014
Here are my favorite finds from a busy internet this week: 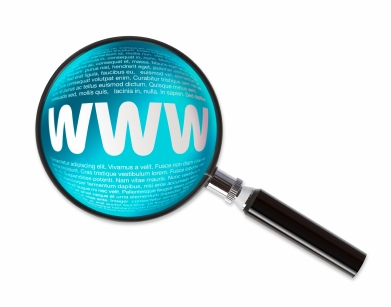