August 19, 2016
While the games of the 31st Olympiad continued to dominate world news and social media this week, there were a few other stories that caught our attention. Following are just a handful of our favorite non-Olympic happenings – and mishaps: 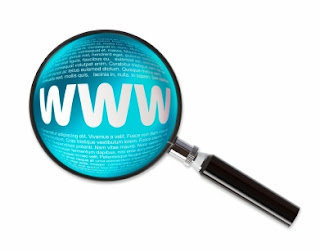