March 31, 2017
Another Facebook addition, the  2017 State of the Media Report and a new public library from NASA…all in all, another exciting week in reads on Twitter! Here are some of my favorite finds: 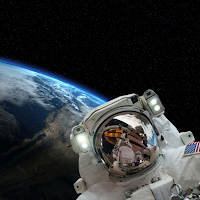