April 14, 2017
The sun came out (for a minute) and the colorful Easter eggs will be popping up soon…so it must be baseball season! Oh and SPRING! To put a (Easter) bunny hop in your step, here are some chocolate nuggets of happenings I stumbled upon this week: 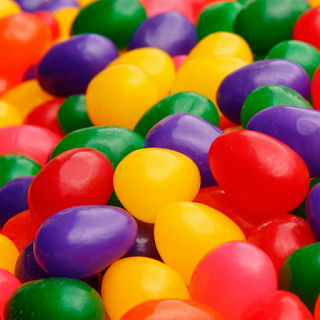 Have a great weekend! For those celebrating Easter, don’t forget the true history of the holiday! 😉