July 28, 2017
And just like that July nears an end and clocks start the 150-day countdown to Christmas. This month’s headlines may have been filled with presidential updates, antics and political banter, but we’ve found our fair share of news nuggets, pop culture trends and PR industry happenings. Let’s round out the month with just a few of this week’s favorite finds. 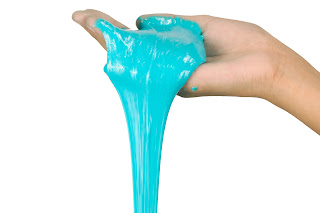 Here’s looking at you August!