August 25, 2017
From celebrities to the sky, the world was all about the absence of color – or content – this week. As the week comes to an end, we’re bringing light to some of the “dark” events that happened. 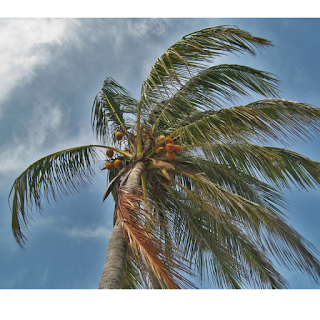