“Holiday” Celebrations and New Words for Your Conversations 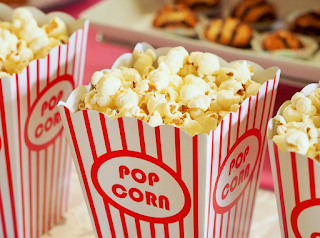 language. Here’s a roundup of all my favorite things from the week: