What’s Next for Zuckerberg and the Royal Family? Among Other Things…

April 13, 2018
I must admit that some news went unnoticed by this writer this week as I tuned in to Facebook’s Mark Zuckerberg’s testimony before Congress. And while I may not have heard all 10 hours of questioning from the almost 100 lawmakers, one thing was clear: both sides have a lot of homework left to do when it comes to privacy, safety and democracy. The 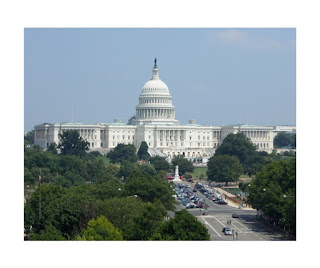 commentary seen across social channels and news outlets spoke volumes this week as Americans leaned in to talk about the role the Internet plays in the world today and questioned what level of government regulation is necessary.

As for other headlines, here are a few other stories that piqued my interest.