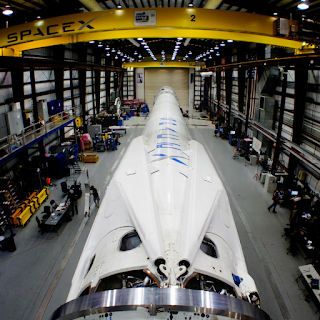 The Twittersphere was busy with news from the fashion, tech, and social media industries. Here are my top picks from this week: