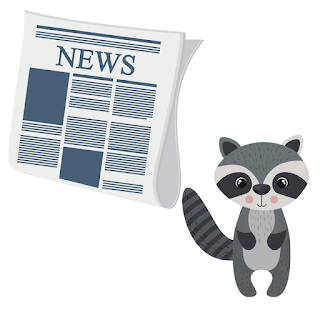 Here are some highlights from around the internet last week: