May 16, 2014
From social media faux-pas to a brand break up, the Twittersphere has been buzzing this week. Here are a few of my favorite finds: 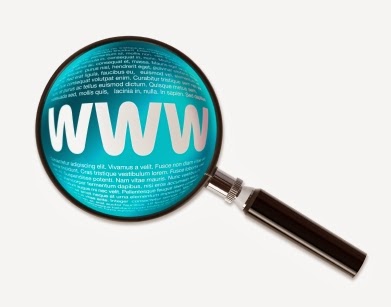