First Alert Gives Gift of Safety in Time for Holidays

November 26, 2014
This week – just in time for the holidays – the First Alert team at LCWA was thrilled to help support First Alert and its work with the CBS Chicago Cares telethon, benefiting 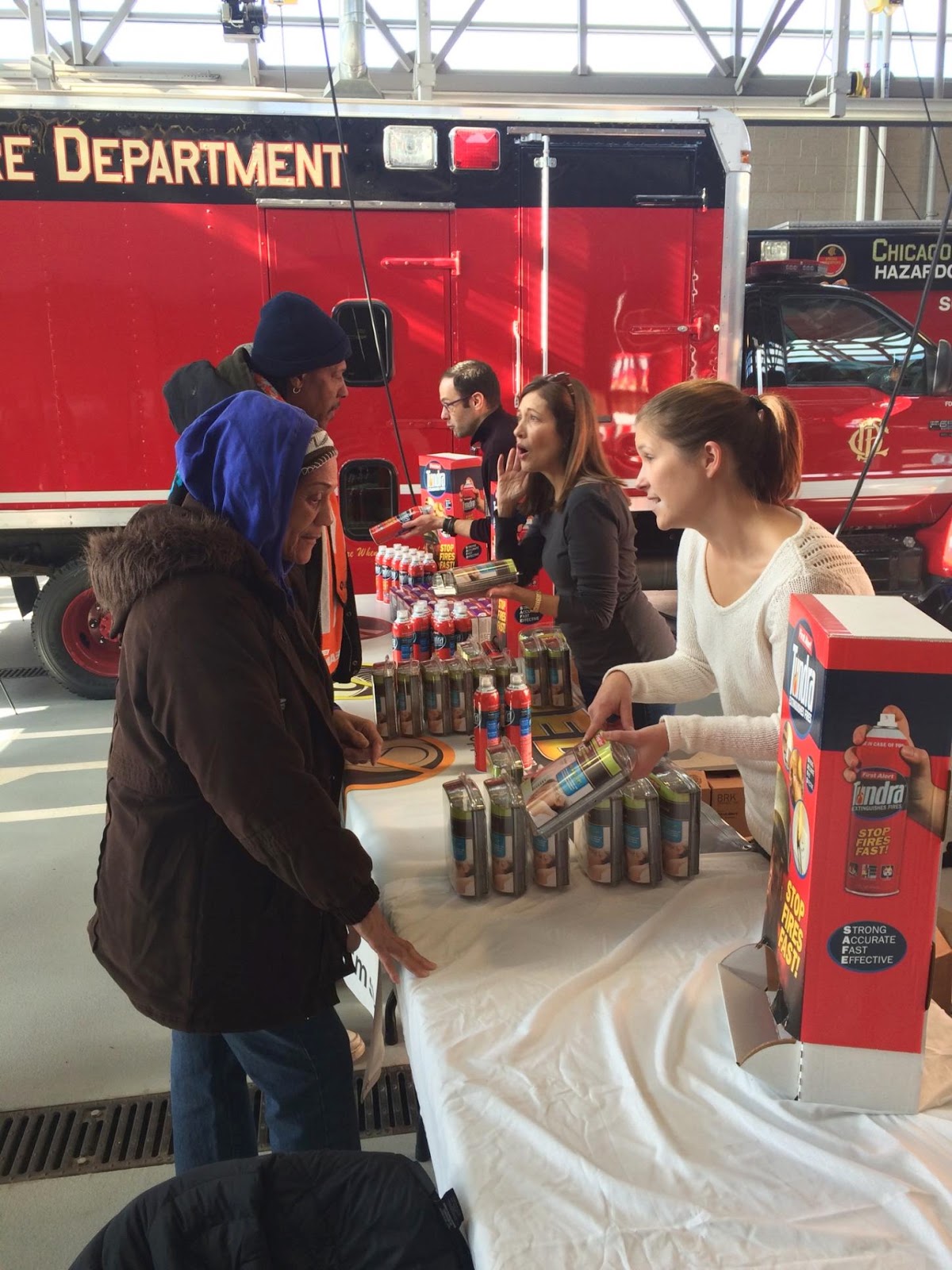 First Alert played a prominent role in the day, including presenting the Red Cross with a $48,000 check for its Team Fire Stopper program! I also was privileged to attend a donation event at a Bronzeville fire station, where team members handed out more than 300 combination smoke/carbon monoxide alarms, 100 10-year smoke alarms and 300 Tundra fire extinguishing sprays to members of the community to help protect them and their families this holiday season and beyond! In addition, CBS Chicago filmed a live segment from the station to remind viewers about the donation event and the importance of having working smoke and CO alarms. It was a wonderful experience, and helping so many people to stay safe was the perfect way for First Alert and LCWA to kick off the holiday season!