January 30, 2015
Below are some of the most intriguing things I found on the web this week. 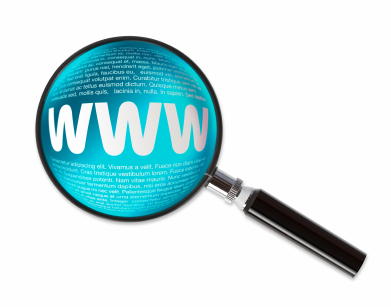