February 27, 2015
It was another informative and unexpected week online. My favorite finds this week: 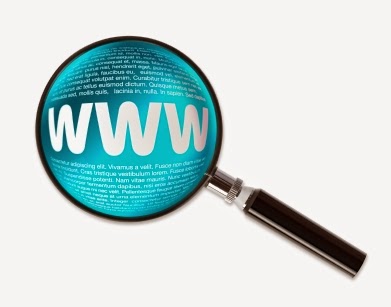