March 24, 2017
Spring finally sprung this week, although we are off to a cold start with blustery winds. With more and more reasons to be anxious when watching the news, here are my favorite finds from this week: 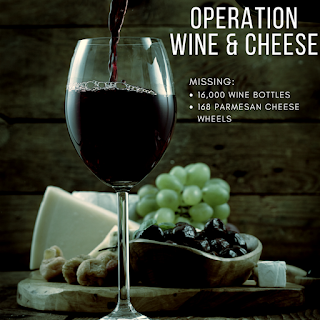