From ESPN to United, Another Big Social Media Week

Lately, it seems like getting on an airplane is a bad idea – whether you’re a giant bunny (really bad idea) or a stroller-toting mother of twins (leading to PR success for American Airlines). Get your popcorn (or pretzels) ready, turn off SportsCenter and get that arm loose because here are 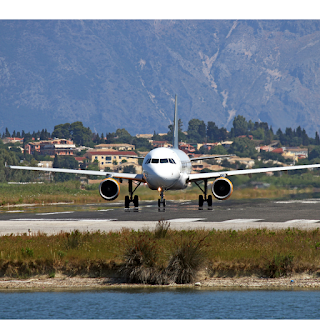 some of the hottest trending topics from the past week: