September 8, 2017
Now that Labor Day has passed, the first feelings of fall are upon us in Chicago. With a new season and cooler weather approaching, here are my favorite finds from this (chilly) past week. 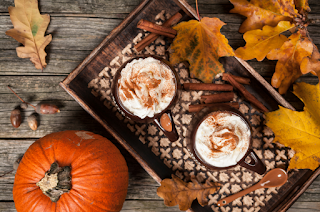