Fall: A Season of Change

September 22, 2017
With Chicago weather in the 80s and up all week, and more in the forecast, it’s hard to believe we are celebrating the first official day of fall. Yet as many of us can’t wait for cooler temperatures, change is already in the air for these finds this week: 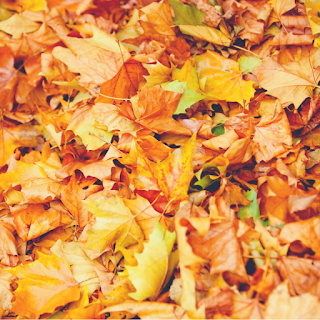